Check back for updates!

“Clever Mysteries And Thrillers With Writers At The Center Of The Action”
Ezvid Wiki, July 2019

“What Draws Carter Wilson to the Dark Side”
Publishers Weekly, July 2019

“On the Cover: Carter Wilson”
The Big Thrill Magazine, July 2019

The Only Question You Need (guest blog)
Killer Nashville, April 2017

On the Art of Storytelling
Authors on the Air Radio, February 2017

If I Lived What I Wrote, I’d Be In Prison (guest blog)
Killer Nashville Magazine, December 2015

To download a high-resolution jpg suitable for both print and online media, click the thumbnail image to get a larger version, then right mouse click and choose the “Save As…” option (PC) or press the Control key and choose “Save Image As…” (Mac). 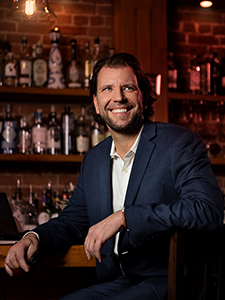 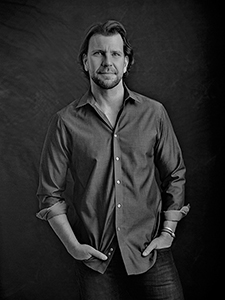 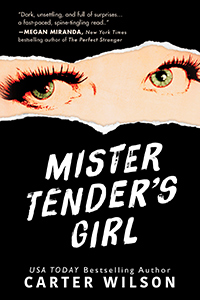 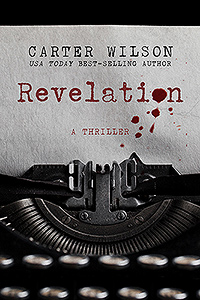 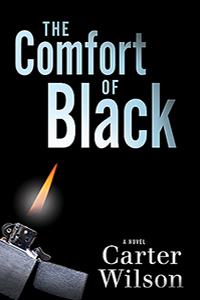 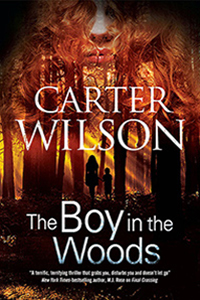 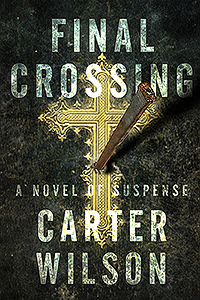 Carter Wilson is the USA Today and #1 Denver Post bestselling author of six critically acclaimed, standalone psychological thrillers, as well as numerous short stories. He is an ITW Thriller Award finalist, a three-time winner of the Colorado Book Award, and his novels have received multiple starred reviews from Publishers Weekly, Booklist, and Library Journal. His latest novel, The Dead Girl in 2A, was released in July 2019 from Poisoned Pen Press. Carter lives in Erie, Colorado in a Victorian house that is spooky but isn’t haunted…yet.